Who Is Block Bands?

Block Bands Is a recording artist from Harrisburg, Pennsylvania! Raised In the projects of Hallmanor he had to fend for his self having no family support. Quickly ending up living a life a crime . Went from stealing to dealing .Trying to make his self a man at such a young age ,  Block starting rapping at the age of 15-16,  But been mesmerized by the culture his whole life. Everyday watching MTV Jams wanting to be what he saw . His First Mixtape Dropped in 2011, "Heart Of The City" then went on to release many singles and videos. Meek Mill heaven or Hell freestyle went up right when Block bands Career went down hill . He was locked up &  sentenced to 4 1/2 to 9 years in prison.  After serving 6 years Block Bands was released back into society and ready to hit the music scene again . It hasn’t been easy but since his release in 2019 Block released 10 singles and an ep tittled  ''Thugs Cry''  His city went crazy & supported his new releases.  2021 has been filled with his lullabies , melodic sounds. Historical Value “ then “ Thug Love “ And “Nights Like this “ Stay tuned for more from Block Bands! He doesnt give up. 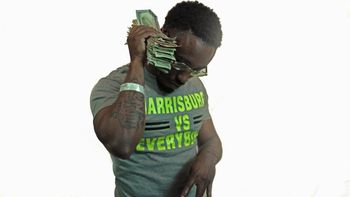 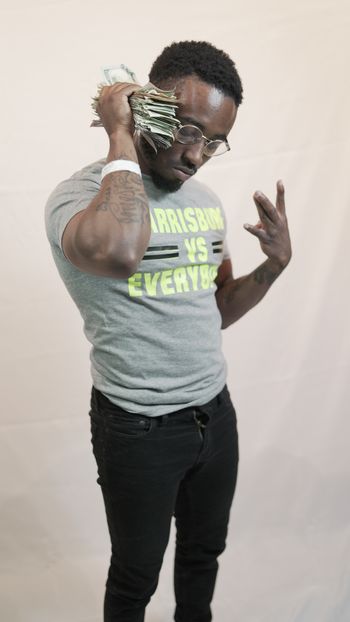 Thugs Cry is me expressing myself showing my true feelings, even though i came up in a tough environment i wanted to show people that thugs cry too. Thugs have feelings too and its cool to be you.